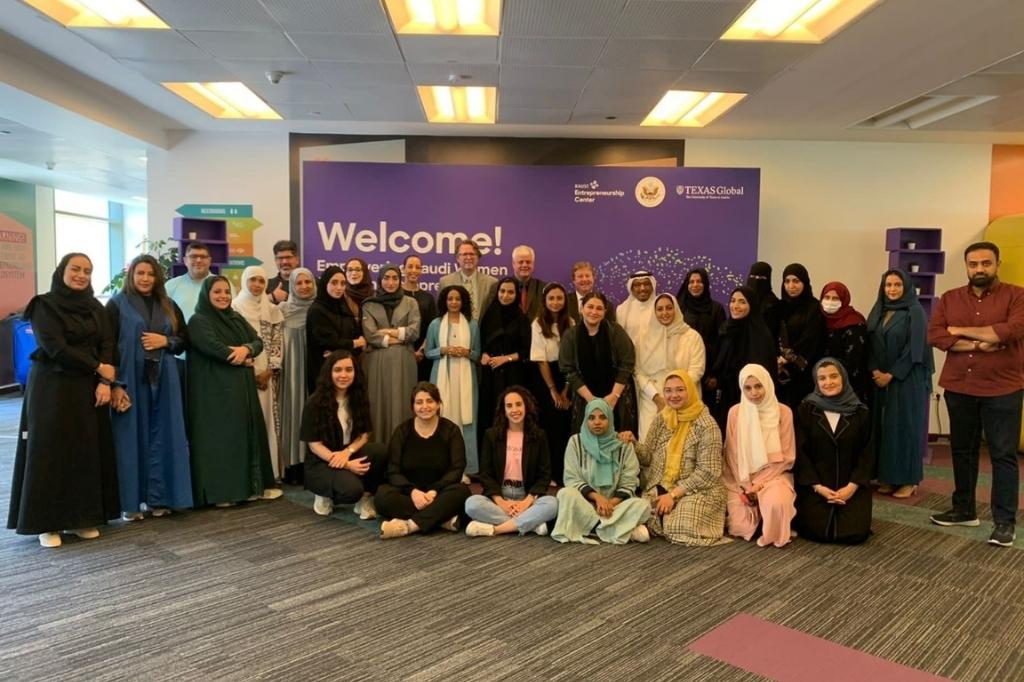 The program, which is the first of its kind, was developed in partnership the University of Texas – Austin’s Global Innovation Lab (GIL) and the US Consulate in Jeddah.

The IFF team was among the top companies selected to join the bootcamp, empowering women in entrepreneurship. Many local and international newspapers reported the launch of the program and the selection of distinguished and pioneering companies.

Fast and reliable shipping. Get a message after your payment to follow up and receive your order.

We guide you to become a professional.. Softwares that makes work easier, and paid training sessions.